Gestational diabetes mellitus (GDM) is a chronic condition and the most common health complication associated with pregnancy, thus affecting several million women globally. The number of pregnant women who are diagnosed with GDM is increasing and is believed to be associated with the rising global incidence of obesity.

In a recent systematic review published in the BMJ journal, researchers quantify the outcomes of pregnancies complicated by GDM. 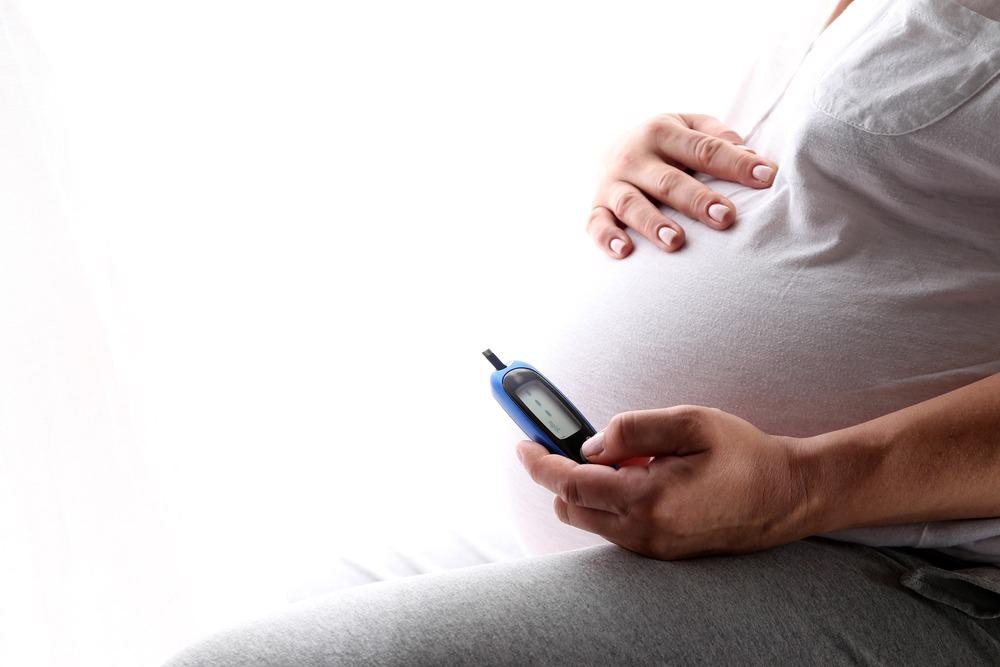 Despite these findings, the HAPO study did not adjust for key confounding variables, such as maternal body mass index (BMI). In addition to a lack of data on the rates of stillbirths and neonatal respiratory distress syndrome, the HAPO study also did not provide clear reports on preterm delivery, neonatal death, and low Apgar score in infants born to mothers with GDM in their large cohort.

A total of 44,993 studies were identified for the current study, 156 of which were included in the final analysis. Taken together, data from over seven million women were analyzed for the current meta-analysis.

In accordance with the Newcastle-Ottawa scale, 50 of the 156 included studies had a low or medium risk of bias, whereas 106 had a high risk of bias. In 35 of the included studies, patients had never received insulin therapy throughout the course of their GDM. Comparatively, patients in 63 of the studies received insulin therapy in varying proportions. The remaining 58 studies did not report any data on the use of insulin.

The studies in the no insulin group revealed that women with GDM had an increased risk of preterm delivery, and cesarean section, as well as giving birth to infants with macrosomia, low one-minute Apgar score, and large size for their gestational age. Moreover, a strong association was observed between the number of GDM patients who had received insulin and the effect size estimate of adverse outcomes, including cesarean section and preterm delivery.

In studies with insulin use, after adjusting for confounding factors, the likelihood of a baby being born large for their gestational age, experiencing respiratory distress syndrome or neonatal jaundice, or requiring NICU admission was greater in women with GDM than in those without the condition.

The women with GDM in the studies that did not report insulin use were associated with an increased risk of labor induction, premature rupture of membrane, pre-eclampsia, cesarean section, and pre-term delivery. Infants born to these mothers were also at an increased risk of macrosomia, congenital malformation, neonatal hypoglycemia, and NICU admission.

Taken together, no significant association was identified between GDM and mortality events. Although there was an increased incidence of neonatal death in infants born to mothers with GDM, its incidence was low at 3.75%. Some of the potential mechanisms that may increase the odds of neonatal death due to GDM could include respiratory distress syndrome, neonatal hypoglycemia, and jaundice, all of which can increase the likelihood that an infant is admitted to the NICU.

The findings from the current study provide an updated review of the adverse outcomes associated with GDM during pregnancy. Taken together, these findings can be used to counsel and educate women diagnosed with GDM prior to their delivery.

Pregnancy Symptoms: Am I Pregnant?

The UPPAbaby Remi Playard Out and About — The Baby Cubby

Making This Summer Memorable for Your Kiddos (and You)! — The Baby Cubby

What Parents Need to Know About Bad Kids School

Is Military School the Answer For My Teenager?

Why you should try babywearing and how to do it

Is your older baby uninterested in solids? Try these 5 tips – Newborn Baby