Study reveals the heavy burden of RSV among healthy infants

Worldwide, respiratory syncytial virus (RSV) causes a significant burden of disease among infants. According to estimates, more than 101,000 children under five die every year. Although more than 97% of RSV-related deaths occur in low and middle-income countries, the RSV healthcare burden is also quite significant in high-income countries.

Passive immunization with palivizumab is available for high-risk groups, including children with bronchopulmonary dysplasia or heart disease and premature infants. However, high morbidity is observed in infants younger than six months, irrespective of the availability of palivizumab. Several passive immunization trials and maternal vaccines are in phase 3 or are submitted for regulatory approval. It is expected that within 1 to 3 years, one or more of these will be approved. They can then be implemented as prevention strategies by governments into their national immunization schedule. Accurate information regarding the healthcare burden of RSV on healthy infants is required to evaluate these prevention strategies’ economic and health benefits.

Most studies intended to determine RSV-associated hospitalization rates in young children were country-specific, involved children with comorbidities, and were partly based on estimates compared to actual numbers. Although birth cohort studies provided an accurate estimation of disease incidence, they were done in a country or center and thus were not generalizable. The EU Commission funded the Respiratory Syncytial virus Consortium in Europe (RESCEU) to obtain data on long-term consequences and incidence of RSV infection among healthy infants that would, in turn, help to prepare for the introduction of RSV immunization. 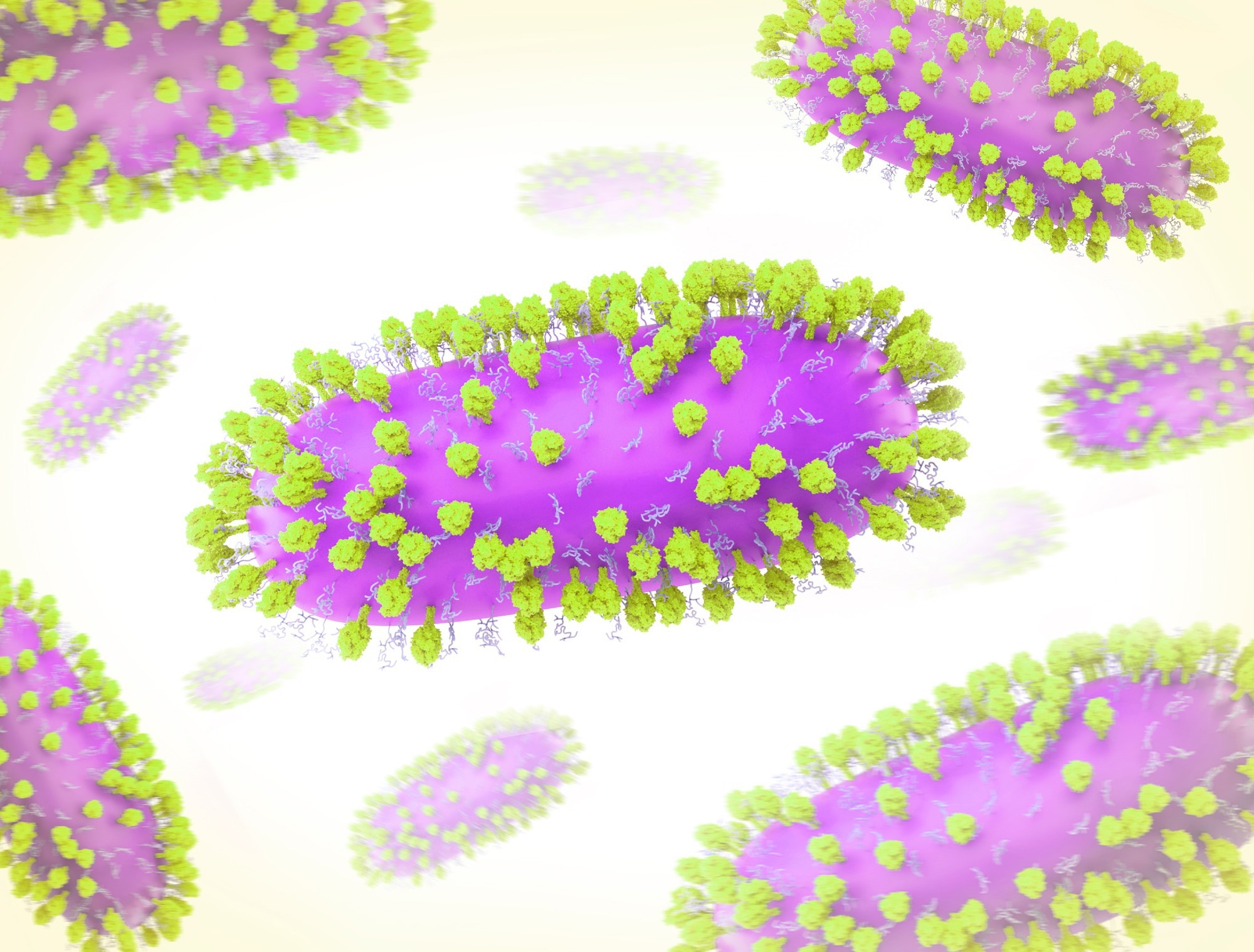 The study involved the enrolment of healthy infants between 1st July 2017 and 31st July 2020 from five different sites representing southern, western, and northern Europe (Netherlands, England, Scotland, Finland, and Spain). All the enrolled children were followed up for at least one year. Parental questionnaires were used to screen for acute respiratory infection (ARI) during the first year of life. In addition, an assessment of all hospital records took place in case of hospitalization for ARI.

Parents were contacted for reported ARI symptoms between 1st October and 1st May. In the case of an ARI, a nasal swab was collected within 72 hours for RSV testing using quantitative reverse transcription PCR (RT-qPCR). Moreover, parents had to complete a diary of healthcare usage and respiratory symptoms for 14 days post the onset of symptoms.

The results indicated that a total of 9,154 infants and 993 in the active surveillance cohort were included in the primary analysis. A total of 388 ARI hospitalization was observed, out of which 145 were RSV-positive, 50 occurred during the RSV season but was not tested, and 193 were negative or occurred outside the RSV season. The incidence rate of RSV-associated hospitalization was reported to be 1.8%. It was observed to range between 1.1% in Finland and 2.5% in Spain.

Therefore, the current study demonstrated a considerable healthcare burden of RSV in healthy term-born infants from Europe. However, since the highest burden occurs during the first year of life, passive immunization and maternal vaccination can play an essential role in reducing the RSV burden.

The current study has certain limitations. First, the study did not involve RSV testing in 50 of 388 ARI hospitalizations during the RSV season. Second, information on confection with other respiratory viruses was limited. Third, all countries in Europe were not represented. Fourth, there is a possibility that some ARI episodes were missed. Fifth, the COVID-19 pandemic affected the incidence of RSV in 2020. Finally, the healthcare burden does not highlight the overall burden of RSV.

20 Things To Do Thanksgiving Weekend in NYC with Kids | MommyPoppins

Traffic congestion may be linked to lower birthweights, study finds

How air pollution affects the central nervous system over time

20 Things To Do Thanksgiving Weekend in NYC with Kids | MommyPoppins

Don't Be THAT Parent: Bleacher Rules Every Sports Parent Should Follow

115 Things to Do While Your Child is Still Little

30 Magical Ways to Countdown to Christmas with DIY Advent Calendars

Best Winter Vacation Ideas in the US and Abroad: 35 Warm and Sunny Family Vacation Spots | MommyPoppins

WORKING OUT WITH BABY – Our Baby Friendly