Common Teenage Addictions and How to Manage Them 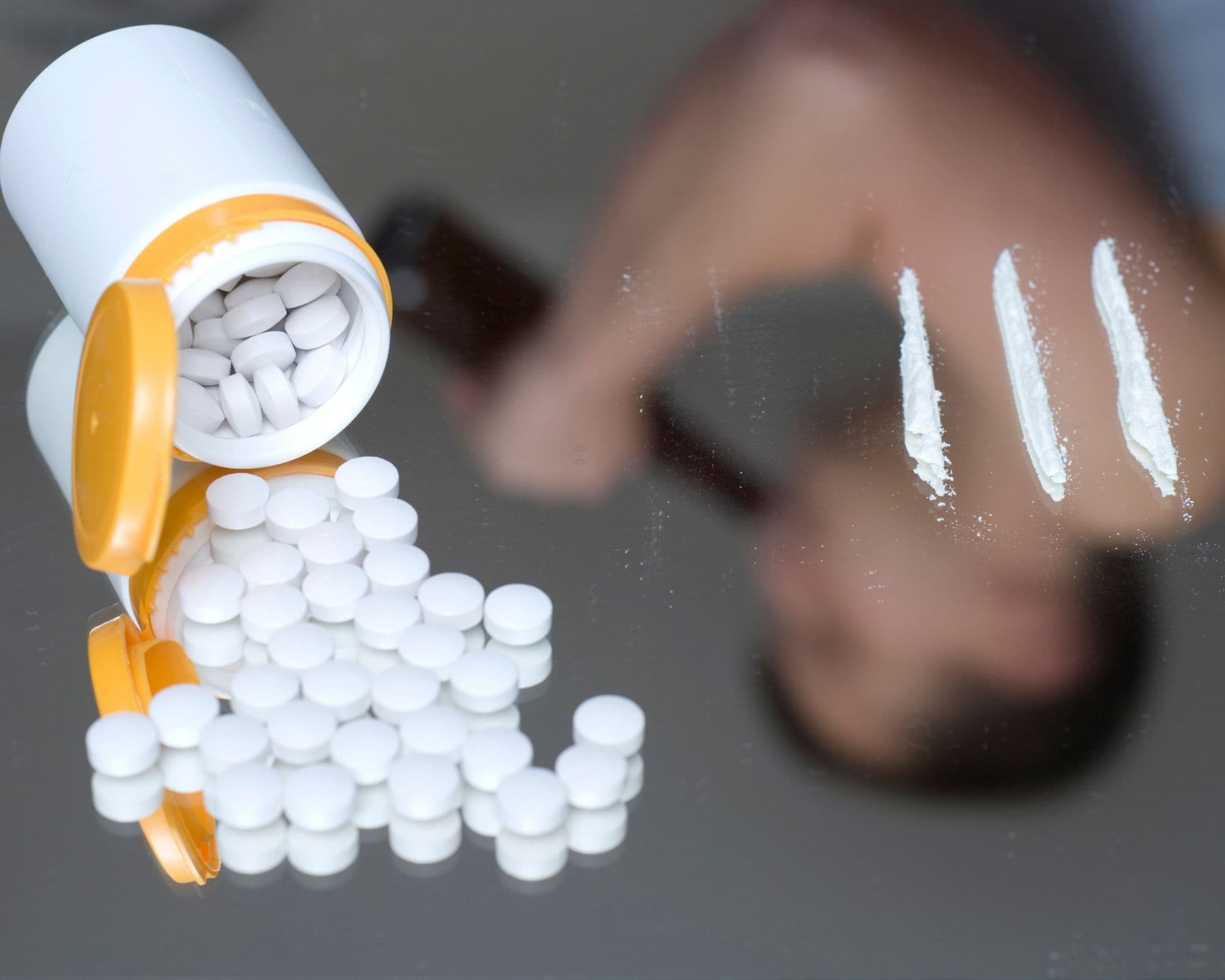 In 2022, it is well-known that teenagers and young adults are more prone to addiction than any other age group. There are many reasons for this, but the most commonly cited one is that teenagers’ brains are still developing, and they are more impulsive and more likely to take risks.

Addictions manifest in many different ways, but some of the most common teenage substance abuse problems include alcohol, drugs, tobacco (and nicotine products), and marijuana.

This blog post will discuss some of the most common teenage addictions and offer parents advice on managing them.

Common Causes of Substance Use Disorders Among Teens

Substance use disorders (SUDs) are relatively common among teenagers. In fact, according to the National Institute on Drug Abuse (NIDA), about one in eight adolescents aged 12 to 17 years old currently has a SUD.

Many different factors can contribute to the development of SUD in a teenager. Some of the most common include:

Alcohol addiction is one of the most common teenage addictions. 24.6% of 14 and 15-year-olds admitted that they had used alcohol before. Alcohol is legal and easily accessible, so it is no surprise that many teenagers turn to alcohol when they feel stressed or bored.

Especially as teens near the driving age, alcohol abuse can be extremely dangerous. If you think your teenager may be abusing alcohol, there are a few signs to look out for, such as:

In some cases, they may appear drunk or smell like alcohol.

Drug abuse is another common teenage addiction. Just like alcohol, many drugs are legal and easily accessible. Especially if your children attend a school with a large student body, your teenager will likely be around the influences of drugs.

The most commonly abused drugs among teenagers include:

A common reason for drug abuse among US teenagers is to cope with stress and anxiety. Nearly half of teen drug abusers say that they use drugs to deal with their problems.

If you suspect that your child is addicted to drugs, look out for signs such as:

Depending on the severity of the addiction, you may also want to consider rehab, boarding school, or a treatment program.

Tobacco and nicotine products are some of the most addictive substances on the planet. Tobacco addiction is so powerful that nearly 70% of smokers say they want to quit but can’t.

While many adults smoke cigarettes, the percentage of teenage smokers has been declining in recent years. However, e-cigarettes have become increasingly popular among teenagers. Teenaged e-cigarette users have increased by nearly 50% in just two years.

E-cigarettes are just as addictive as regular cigarettes and can be even more difficult to quit because they come in many different flavors. If you think your teenager is addicted to nicotine, look for signs such as:

If you’re worried about your teenager’s addiction to nicotine, there are a few things you can do to help them quit, such as:

If they refuse to quit, you may want to consider nicotine replacement therapy, such as patches or gum. You may also take further disciplinary action.

Marijuana (also called cannabis, weed, pot, and dope) is one of teenagers’ most commonly used substances. According to the CDC, 37% of US high school students reported lifetime use of marijuana.

On a personal level, it is a social drug. On-campus, your child may feel that “everyone else does it,” so they should too. At home, they may use it to cope with anxiety or stress.

While people generally regard marijuana as “safer” and legalization sweeps the nation, there are still risks.

Risks of teenage marijuana use include:

If your teen’s marijuana use has begun to interfere with their daily life, it may be time to intervene. You can set boundaries and expectations, restrict them from smoking, or apprehend them when you catch them. You may also want to consider therapy or a treatment program that can uncover the root cause of their use.

What to Do if Your Teen is Addicted

If you think your teenager may be addicted to drugs, nicotine, or marijuana, the first step is to talk to them about it. But unfortunately, many parents’ first reaction is to try to apprehend them or restrict their life completely. This kind of response is ineffective, but it can also worsen the situation.

There are many resources available to help your teenager overcome their addiction, such as:

If you’re unsure where to start, you can always call a helpline for advice.
If your teen continues to be defiant, you may need to consider more drastic measures, such as sending them away to boarding school or therapy. The most important thing is to get them the help they need before it’s too late.

Addiction is a serious issue, but your teen can overcome it with the right help and support. If you think your teenager may be struggling with addiction, don’t hesitate to reach out for help.

It’s important to remember that you are not alone in this, and many resources are available to you. With the right help and support, your teenager can overcome their addiction and go on to lead a healthy, productive, and happy life.

Six Canadian moms share the stories of their abortions

The May Celebration You Didn’t Know About: 529 Day!

10 Things a Mom’s Heart Feels When Her Child Graduates

Parents of Graduates, Here’s How YOU Should Be Celebrating Graduation

Six Canadian moms share the stories of their abortions

Cyberbullying is on the Rise: 5 Tips to Keep Your Teen Safe Online

The 5 Most Common Parenting Pitfalls to Avoid

How to talk to kids about abortion and reproductive rights

13 Effective Tips To Discipline A One-Year-Old

The FDA warns prenatal screening tests may give false results: What this means if you’re pregnant

ADD & ADHD Medications and Pregnancy – How to Know What’s Safe

How to change diapers with super long nails: a Cardi B tutorial