How to Deal With An Attention-Seeking Personality Disorder Teen 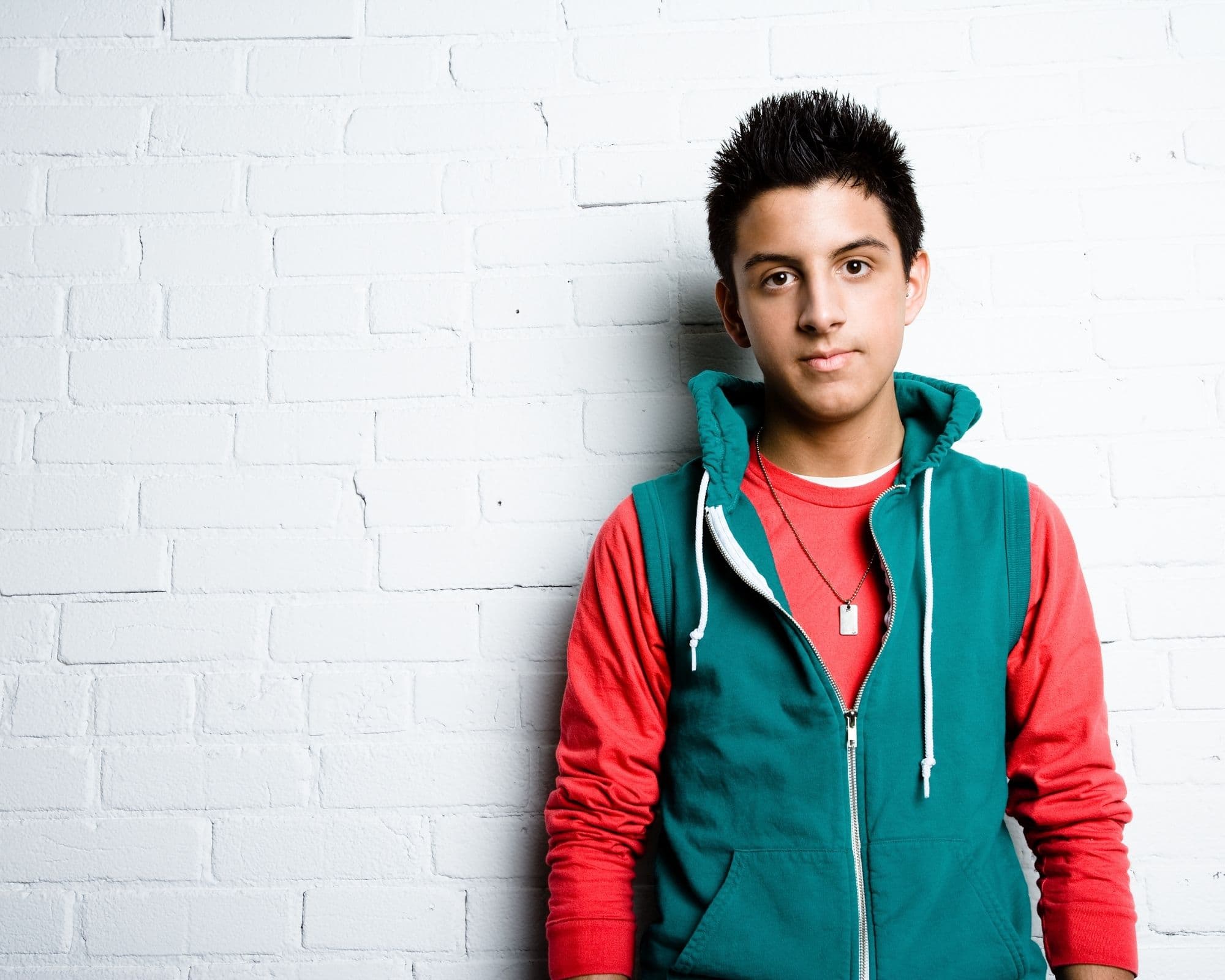 While this may seem like an exaggeration, it is one behavioral pattern observed amongst almost every teen. Often lost in their seemingly endless daydreams, lofty ambitions, and desires that may sometimes be deemed a stretch from reality, it is not unusual that teenagers are often preoccupied with themselves and their drama.

However, there is a thin line between pubescent behaviors that one may not bat an eyelid to and behavioral patterns that may be a disorder. Speaking matter-of-factly, the line has become blurry in a society where every attitude seems to have a justification for it. Then, we are faced with one dilemma…

What can be termed as “normal” behavior?

As teenagers, certain behaviors are accepted as part of the adolescent stage, including regular mood swings, sudden irritability, and even identity changes! But specific attitudinal patterns are not regarded as “normal” because they foreshadow future developmental problems that may be easier managed later in a person’s life if diagnosed and treated early enough.

Attention-seeking behaviors –medically termed Histrionic Personality Disorder- is a mental health condition spanning the person’s entire lifetime. It is commonly characterized by excessive drama, attention-seeking that swivels around irritability, and an all-round behavioral pattern that hinges on non-conventional.

Histrionic Personality Disorder (HPD) is mainly characterized by theatrics that beat the best of Hollywood actors. Essentially, there is a consistent engagement of inappropriate behavior on the part of the person affected to remain the center of attention.

As a matter of fact, they may be visibly outraged once they aren’t the center of attention. The irony of this disorder is –the patients are ego-syntonic. Essentially, they see their actions as normal and usually have difficulty admitting that they have a problem.

In order for you to deal with an HPD patient, it is important to decipher the signs that accompany this disorder although, it should be noted that diagnosing a patient with HPD is not easy. There are a few cases that may be textbook definitions. However, only a trained mental health professional can make a proper diagnosis and prescribe the necessary treatment. The signs of an HPD patient include:

Not all HPD teens are disruptive. Some remain ‘high-functioning’ beings, such that they can manage the disorder, hold down decent grades, and waltz through life. Regardless, certain traits still impact their relationships with others negatively.

Dealing with an HPD patient also implies that one understands the causes of such disorders to nip a potential crisis in the bud. However, the causes of HPD are varied and usually depend on the teenager’s circumstances and history.

This is because once parents learn about HPD, it helps them understand why a child behaves differently. It also helps them avoid irrational responses to the antics of such a child.

Many parents seek therapy. As we noted earlier, the child may have difficulty admitting to such a disorder. Once such a teen is within the safe confines of a therapist’s office, the patient’s parent may be able to dive into the disturbing behaviors of the teenager.

Another helpful tip is that, as a parent, boundaries must be set! This cannot be over-emphasized, as this helps to limit the parent’s exposure to the teenage patient’s theatrics and drama.

Practicing wholesome and holistic mind-body techniques is also useful in dealing with a teenage HPD patient. Meditation, Tai Chi, and other therapies offer many advantages for teens and parents dealing with HPD. This would help them reprogram their minds and even help control their reflexes to triggering situations.

Also, it has been noticed that the constant attention-grabbing by the teen may leave their parents feeling underappreciated and frazzled. Therefore, family members need to meet with other friends and family members -in the absence of the teen to come out of the patient’s shadows.

Don’t Be Afraid To Seek Help

Finally, there are therapeutic schools that you can enroll your troubled child into. However, one must consider various elements before choosing a school. This would include the laws and regulations that vary in each state. These laws tend to determine the class sizes, program duration, licensing, etc.

In conclusion, dealing with teenage HPD patients may be emotionally draining and time-consuming. However, with constant outward affection and patience, such patients can make significant progress.

Secrets to better postpartum care from mothers across the globe

The 5 Most Common Parenting Pitfalls to Avoid

Life with Teenagers: 20 Things I Really Wasn’t Prepared For

GenV is one of the world’s largest ever parent and birth studies. This new mum is now a part of it. – Newborn Baby

Enchanted by Noralee for Spring

Fees are dropping! See how much less child care will cost in your city

5 tips for biking with your whole family

I’d like to apologize for my cringey new-mom mistakes

Why Dads Are Being Diagnosed With Delivery Room PTSD