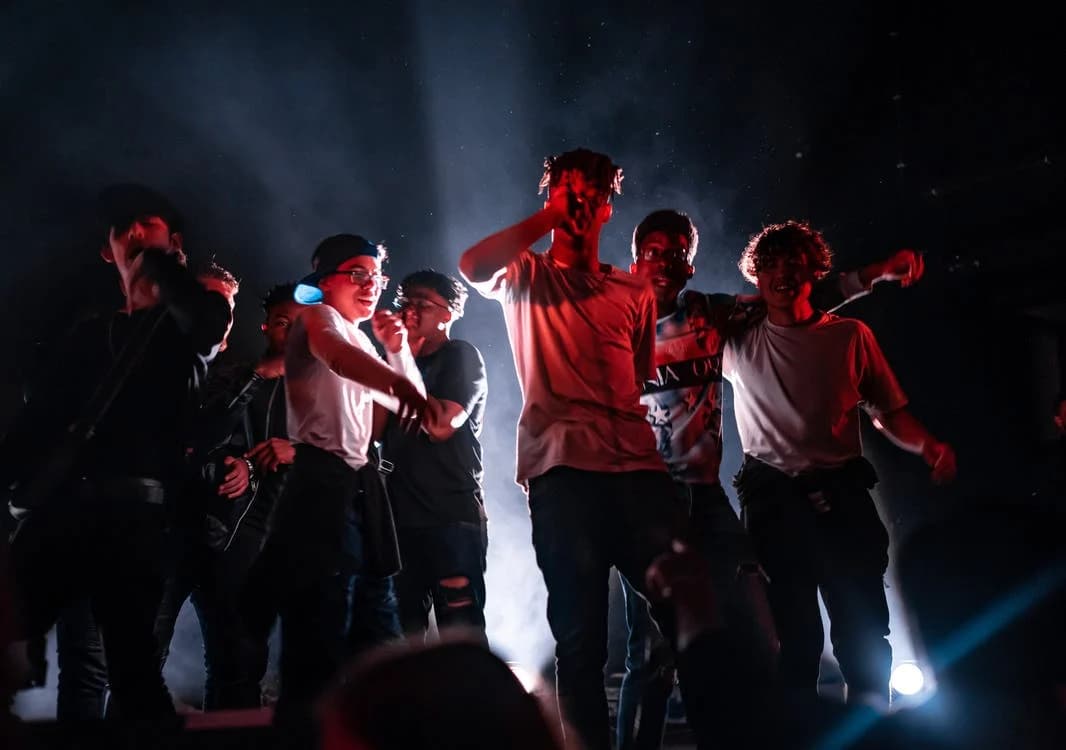 As humans, we want to understand ourselves better and feel comfortable in our identity. There is a need to want to understand what’s going on to control it and make sense of it. Labeling helps categorize behaviors and situations. Teenagers are impulsive; hence, they are often quick to slap labels on themselves or others without self-identifying.

A primary purpose of labels is to identify and keep things and people safe. Most people label dangerous stuff to keep away from it and be careful. Labels are not only used to describe danger but also to sort people out into various categories like their sexuality. To know more about teen labels in 2022, keep reading.

Although labeling is an essential part of society, not all teenagers like to be labeled. Labeling might be troubling for teenagers, especially when they do not accept the label. These teenagers struggle to shake off their labels as regular individuals. Labeling can affect a teenager in various ways, mentally and emotionally.

Labeling may be positive or negative. Some labels seem great at the moment, while others may seem very hurtful. When a teenager gets a negative label either from their teachers or peers in school, they may end up troubled. It is always difficult for them to shake it off and bounce back from it. Other people gloom unto a person’s general label and treat it as the truth.

Also, people with positive labels are perceived as their labels whenever they enter the school environment. When a label sticks around someone for a long time, people percept them that way. The more people act on a label, the more it gains traction and reinforcement.

Why Are Labels Important?

One of the most critical issues teenagers face in 2022 is the identity crisis. Labels help to impact and provide goals in a child’s life. Labeling helps instill a sense of self-identity and improve a teenager’s positive self-esteem. It also helps teenagers to relate better with their peers and understand themselves.

Various labels exist in the world today. Parents must respect their child’s definitions of each label. Some labels cover gender identity and sexuality variations. Some labels also cover the genders outside the binary, gender expression, and various relationship types. New allies and members of the LGBTQ+ community may find these labels overwhelming.

The following are the various type of teen labels in the world today:

How to Help Your Teen Reverse a Negative Label

When teenagers have a negative label, it lowers their self-esteem and becomes part of their identity. The parent might need to step in if this negative labeling persists in the child’s environment. Here are a few steps to take to help your teenager reverse a negative label:

1. Reach out to the teenager’s teacher and set up a meeting with them. Discuss labeling your teenager negatively with the teacher and express your concerns with them. Also, if the peers are doing the negative labeling, call the teacher’s attention to it. However, if the problem persists, pull in the vice-principal or principal for a meeting.

3. Some peers are mean. These peers may be giving your teenager a negative name to be hurtful and spiteful. Remind your teenager that no one decides their self-worth and they are valuable with or without their peer’s approval.

Effects of Negative labeling on a Teenager

Wrongfully labeling a teenager may have some negative effect on their mental health. These teenagers are sensitive and later become troubled. There are some effects of negative labeling on a teenager, which are:

Labeling is a common aspect of society; however, wrongful or harmful labeling is terrible. Negative labeling affects the lives of both the parent and teenager adversely. However, positive labeling also affects their lives in a good way. Parents need to pay close attention to their teenagers to know if labels affect them in the wrong way.

How to Make Chalk Rocks

How to Respond to Bullying in School

Things I’ll Miss When My Daughter Leaves for College

Spongy moth caterpillars are back in action in 2022

How to Support Black Teens Living in Predominantly White Areas

How to Make Chalk Rocks

When Will Baby Start to Roll, Sit Up, Crawl, and Walk? — The Baby Cubby

5 fun family activities you can do in the car

Experiencing infertility led to my calling as a death doula

5 ways to get your kid to play alone

ARE THERE PROFITS ASSOCIATED TO BREASTFEEDING?